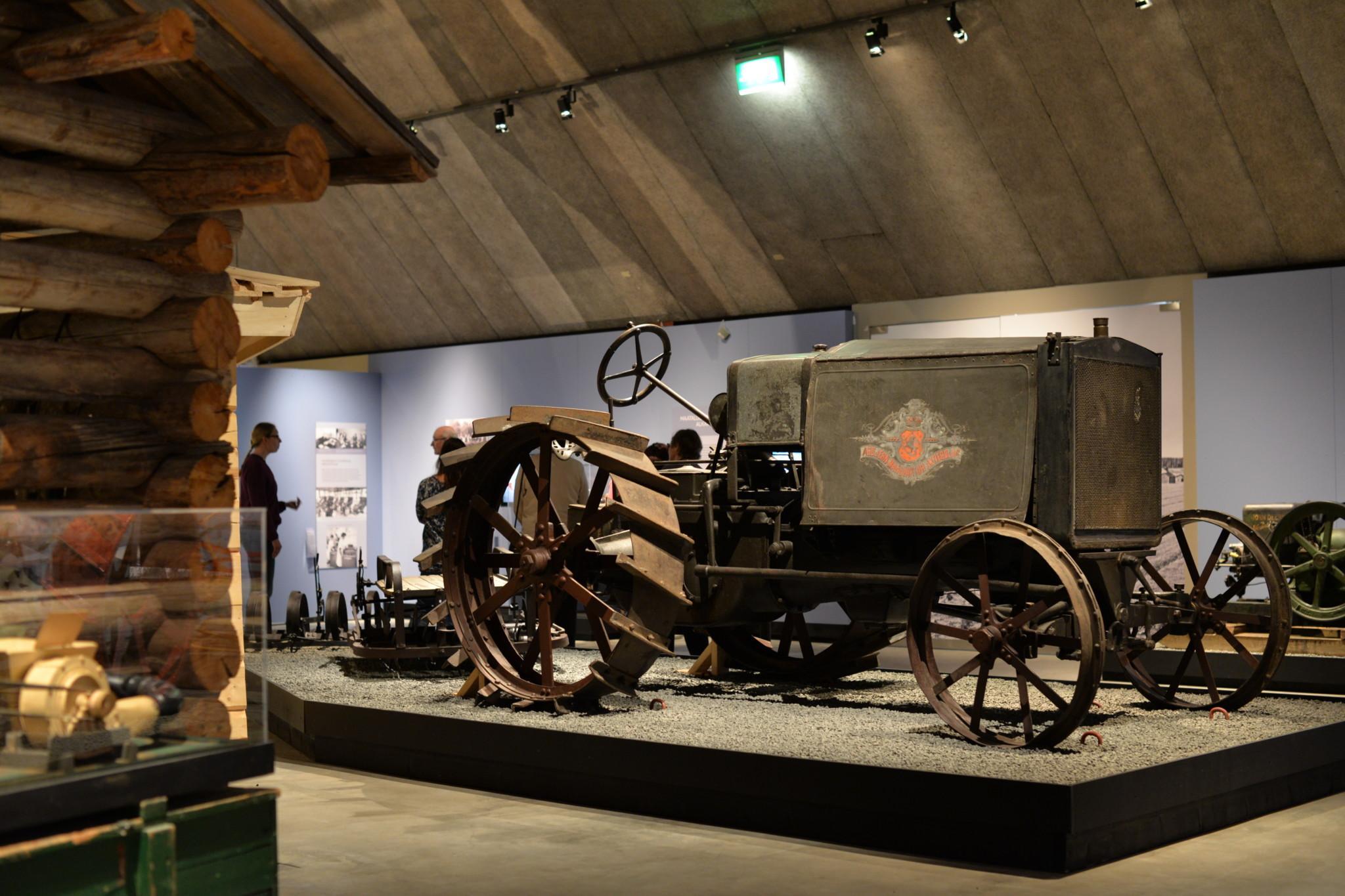 The Age of Agriculture – The Story of Farming in Finland

The Sarka museum’s new permanent exhibition Before Machines displays the farm work and related tools and implements of the era before agricultural machinery. In the age before machines, grain was sown by hand from baskets and bushels and human hands would cut the ripened grain with sickles and bind it in sheaves, make thread and yard from wool and flax with spindles, and use the axes that cleared slash-and-burn plots and felled timber for building. Draught animals, horses and oxen, helped in the heavy work in the fields. There was plenty of work to do and everyone was needed, from children to the elderly.

This exhibition is based on the collections of the former Museum of Agriculture of the University of Helsinki at Viikki in Helsinki. The oldest items among the over 600 exhibits date from the 18th century. Tools, implements, vessels, containers and other objects introduce visitors to the stages of slash-and-burn and arable farming from ploughing to harvesting. Along with work in the fields, the exhibition presents animal husbandry, work in the farmhouse and the farmyard and the auxiliary livelihoods of hunting, fishing, forestry and various handicrafts.

Additionally there is a separate hall with an exhibition of tractors and other farming machinery. The main building also has three different spaces for exchanging exhibitions.